Ambient air quality is critical for our health and the environment.

MARGA is a fully autonomous sampling and measurement system that continuously measures the water-soluble gas and aerosol components that have a direct effect on air quality. These results can then be used to study the formation of aerosols from their precursor gases and how their concentration and composition vary with diurnal and seasonal cycles.

Order your internal standard for the 2060 MARGA here

The MARGA, Monitor for AeRosols and Gases in ambient Air, has been used by official government agencies and research bodies worldwide to monitor the air quality fully autonomously. This analyzer can measure gases and aerosols from the same air mass. These are separated from each other by selectively dissolving them in water. The resulting solutions are then analyzed via ion chromatography with conductivity detection. Separating gases from aerosols allows the detection of important precursor gases and the subsequent inorganic ionic species found in the aerosols. 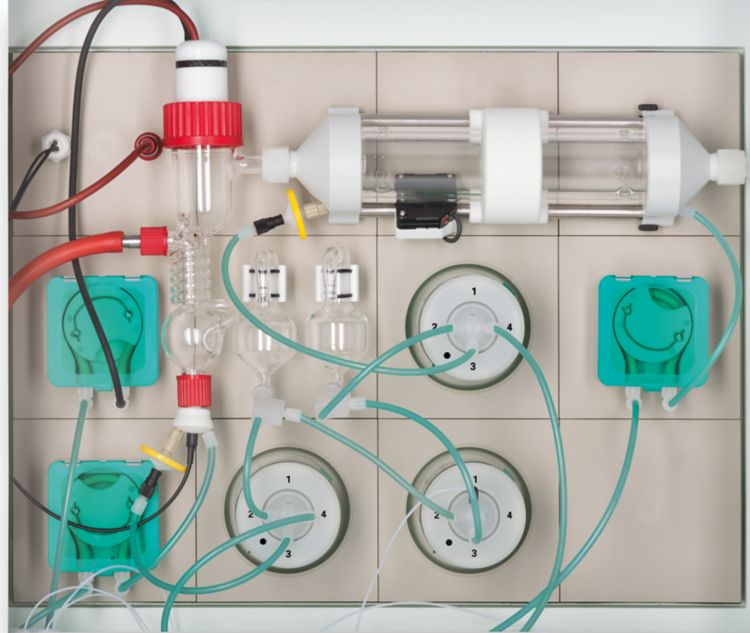 The 2060 MARGA is available in two versions:

First, air is drawn into the sampling unit by a vacuum pump. Before the air sample enters the instrument, the maximum size of particulate matter (PM) can be selected by placing a size selective inlet (e.g., PM10 or PM2.5). The water-soluble gases are absorbed in a Wet Rotating Denuder device, and then the water-soluble ions in the aerosols are extracted in a Steam-Jet Aerosol Collector.

The collected gas and aerosol samples are analyzed automatically by using a dual-channel ion chromatograph, based on Metrohm’s 940 Professional IC Vario series. An internal standard is added during the measurement for self-calibration and an instant performance check of the IC column.

Low reagent consumption enables unattended operation of either 1 week (1.0 m3/h) or 2 weeks (0.5 m3/h) (estimate based on the consumption of 10 L absorbent solution).

Technical article: Online monitoring of atmospheric inorganic gases and aerosols in the Southeast and Northwest of the United States (PDF, 1.2 MB)

Better environmental protection by continuous analysis of your air samples 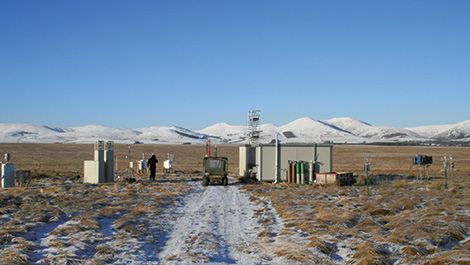 Compared to traditional air analysis techniques, the 2060 MARGA is capable of monitoring 24/7 providing almost real-time data on the ambient air composition, which is essential for the environmental research institutes.

The 2060 MARGA is operated by Metrohm Process Analytics’ 2060 software in combination with Metrohm’s MagIC Net software. This intuitive, easy-to-use software records all data with validation indicators for each result so that you can trust and report with confidence.

The 2060 MARGA is designed for monitoring in remote locations but never far from home – using a direct internet connection. Therefore, its performance can be remotely measured, adjustments can be made, and results can be downloaded at any time.

MARGA was developed by Metrohm Process Analytics in cooperation with the Energy research Centre of the Netherlands (ECN) and the U.S. EPA. Furthermore, it has been verified by the U.S. EPA Environmental Technology Verification Program (ETV).

MARGA – air monitoring around the globe 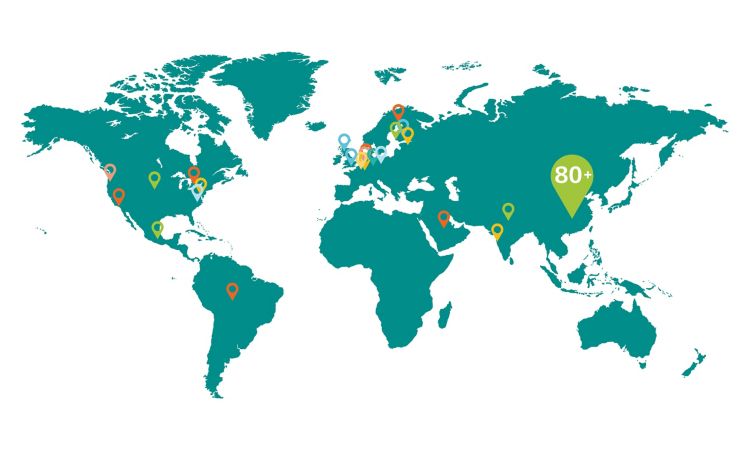 After the commercial launch in 2006, the MARGA has been used worldwide at >100 locations contributing data to many environmental monitoring programs and studies.