Battery technology has come a long way since the rudimentary voltaic pile was developed over two centuries ago. The breakthrough innovation of the lithium ion battery and its subsequent improvements has increased the use and accessibility of electronics, particularly in the consumer market. Electronics are more portable, affordable, and thanks to rechargeable or secondary batteries, they are becoming more sustainable. 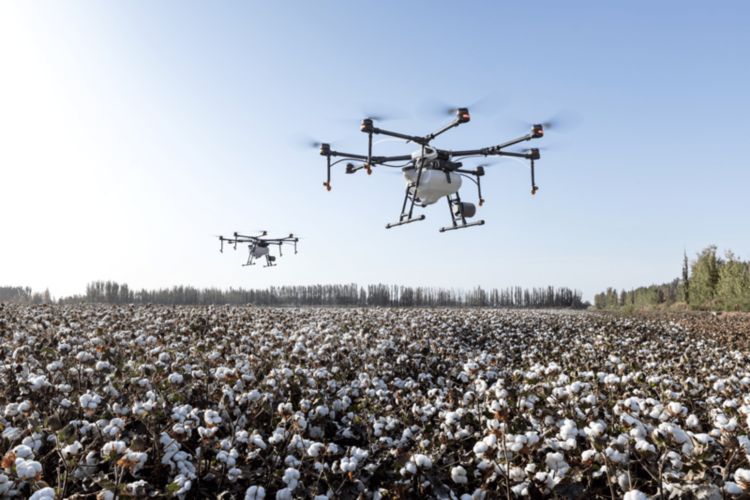 Expansion of application possibilities is another reason that energy storage research, particularly batteries, is currently a hot topic. For example, only a decade ago drones were the domain of the military industrial complex, and now a drone with a camera is a standard part of nearly any successful photographer or influencer’s gear. Thanks to an improved battery life and more cost-efficient materials, a drone now has an affordable price tag for a larger segment of the civilian population. 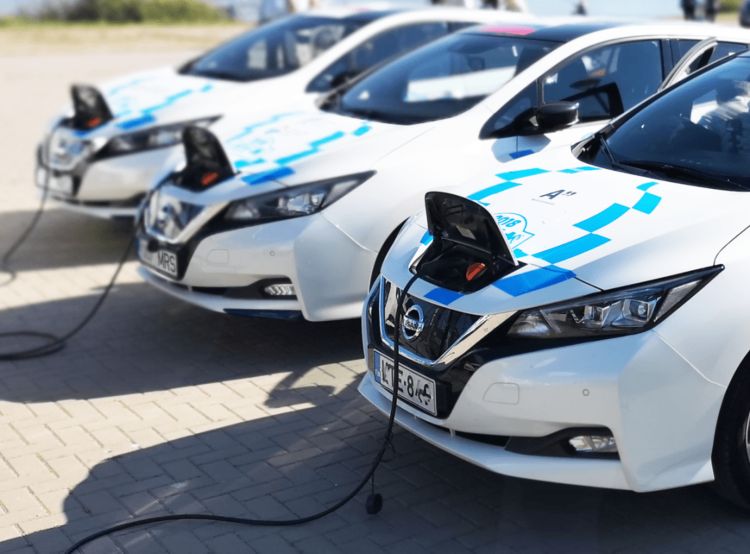 This kind of disruption is happening in larger, more profitable markets as well. Tesla, a newsworthy brand thanks to their technological innovations and public relations, still has a small, albeit increasing, market share of the overall automotive market. Their success has challenged other established brands to recognize that a change from conventional combustion engines can be lucrative. Volvo and Ford are committed to be «fully electric» by 2030 [1]. General Motors (GM) has committed to not only be electric by 2035, but for their business to be carbon neutral by 2040 [2].

The automotive market is a high profile example of an industry that will drastically retool their sector—from manufacturing to sales—and this will happen across many other industries as there is a greater focus on climate change and renewable energy sources from governments and consumers alike. Accurate and scalable R&D will be required to make these transformations possible, and the hunt for improved energy storage solutions is at the heart of these changes.

Electrochemistry was the key to the discovery of energy storage and is the natural technique of choice for future innovations.

In part one of this series, we introduced various techniques to analyze the composition and purity of electrode materials and lithium salts, in addition to accurate water content determination in the battery materials.

In this article we highlight techniques that will allow the characterization of multiple attributes of the electrochemical behavior of Li-ion batteries using a high precision potentiostat/galvanostat. In some cases, the difference between techniques is due to performing the experiment in a different mode (i.e., potentiostatic or galvanostatic), and the additional information gathered provides a more complete picture of battery behavior.

One of the first techniques available to researchers exploring the properties of battery electrode materials is the Galvanostatic Intermittent Titration Technique (GITT). Usually conducted on a half-cell, this technique is a series of current perturbations followed by a relaxation time, which provides information about the thermodynamic properties and electrode materials including the critical diffusion coefficient. All of this information gives a better understanding of the electrochemical behavior that can be expected by the materials.

If you’re looking for more information on this subject, download our free Application Note here.

Potentiostatic Intermittent Titration Technique (PITT) is similar to the GITT technique detailed above, but the PGSTAT is operated in potentiostatic mode. A series of potential step perturbations is applied to the system, and current is measured as a function of time. Both GITT and PITT are capable of accurately determining the diffusion coefficient.

Want to learn more? Download our free Application Note below.

When using a PGSTAT in galvanostatic mode you can also characterize the performance of Li-ion batteries by using different current rates and charging and discharging during various cycles, known colloquially as «cycling». With this technique researchers can understand the rate performance of the Li-ion battery, its capacity, and the associated power and energy density. This is the most commonly used technique in battery research. A constant current constant voltage (CCCV) procedure is usually applied in order to make sure that a battery is fully charged, while avoiding any battery overcharge.

Learn more about characterizing the performance of lithium ion batteries with cycling by downloading this free Application Note.

Galvanostatic charge-discharge of a Li-ion battery with Autolab

CCCV is the industry standard for Li-ion battery charging, and PGSTAT operates in both galvanostatic and potentiostatic mode for this measurement. Galvanostatic cycling is performed within a safe potential window at which the electrolyte is stable. Any slight deviation from the potential cutoff may result in poor cycle life.

Voltage profile of a 18650 Li-ion battery, cycled at ~ C/15 (left), and its corresponding dQ/dV versus V plot (right). The corresponding peaks and plateaus are marked in the figures.

Electrochemical Impedance Spectroscopy (EIS) provides additional data and therefore greater insight into the battery’s behavior and potential performance by using galvanostatic charge/discharge cycling and then adding in the most powerful technique that is being used extensively in current battery research. With EIS, the highly dynamic behavior of a battery and the diffusion of ions at the interfaces can be characterized. In a single experimental procedure encompassing a broad range of frequencies, the influence of the governing physical and chemical phenomena may be isolated and distinguished at a given frequency range and state of charge. With EIS it is possible to measure the internal impedance of the battery and model it using the equivalent circuit and understand the contribution of the battery components to the total impedance of the cell.

For EIS determination of batteries it is important to use 4-terminal sensing to avoid the contribution of wires to overall impedance. This is important for any low impedance electrochemical system. Learn more about this research by downloading our free Application Notes below.

With EIS, it is possible to determine the through-plane tortuosity of battery electrodes, which along with overall electrolyte conductivity, the transference number of a Li-ion of battery electrolyte, and diffusion coefficient of electrolyte gives a good indication of the practicality of certain battery chemistry for high power applications. In addition, the mass transport limitation of the battery separator and its ionic conductivity plays a crucial role in overall performance of the batteries.

By determining the MacMullin number, researchers can determine the quality of the separators for their application in certain Li-ion cells.

Download our free Application Notes below for more information on these subjects.

Determination of the binary diffusion coefficient of a battery electrolyte

Determination of the MacMullin number

To learn more about this subject, download our free White Paper below written by electrochemical instrument innovators at Metrohm Autolab. This document provides additional information about applicable electrochemical techniques and provides useful definitions to terminologies that are relevant to Li-ion battery research and development.

A Guide to Li-ion Battery Research and Development 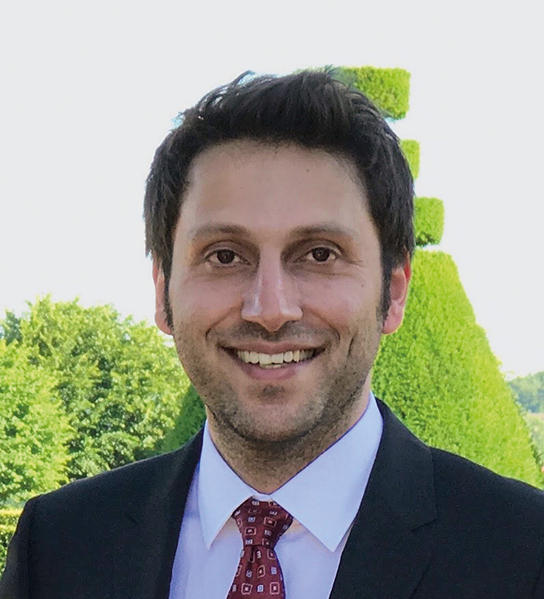