In addition to the analysis of the pH value, weighing, and acid-base titration, measurement of water content is one of the most common determinations in laboratories worldwide. Moisture determination is important for nearly every industry, e.g., for lubricants, food and feed, and pharmaceuticals. 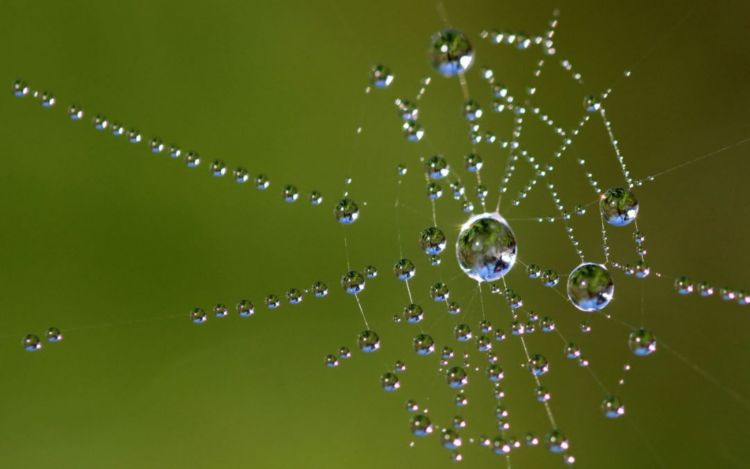 For lubricants, the water concentration is very important to know because excess moisture expedites wear and tear of the machinery. For food and feed, moisture content must be within a narrow range so that the food does not taste dry or stale, nor that it is able to provide a breeding ground for bacteria and fungi, resulting in spoilage. For pharmaceuticals, the water content in solid dosage forms (tablets) and lyophilized products is monitored closely. For the latter, the regulations state that the moisture content needs to be below 2%. 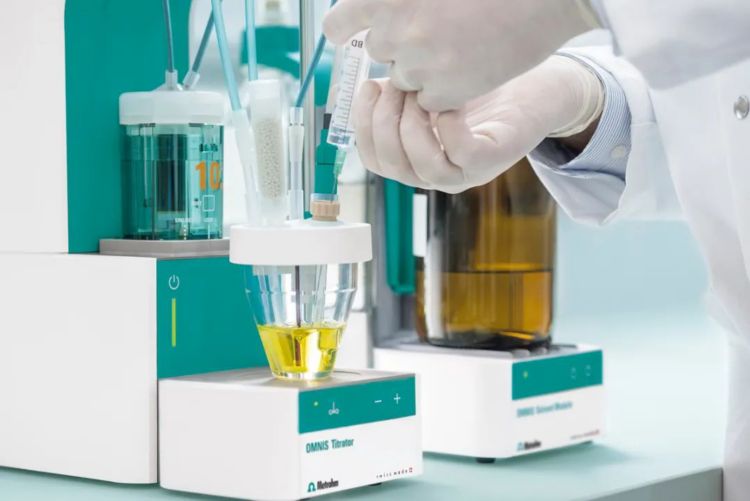 Karl Fischer (KF) titration for water determination was introduced back in the 1930’s, and to this day remains one of the most tried and trusted methods. It is a fast and highly selective method, which means that water, and only water, is determined. KF titration is based on the following two redox reactions.

In the first reaction, methanol and sulfur dioxide react to form the respective ester. Upon addition of iodine, the ester is oxidized to the sulfate species in a water-consuming reaction. The reaction finishes when no water is left. 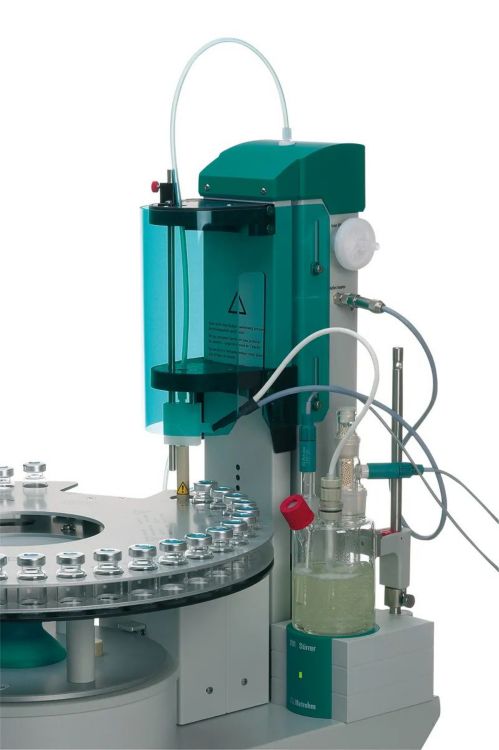 Depending on the sample type, its water content, and its solubility in the KF reagents, the sample can either be added directly to the titration vessel, or would first need to be dissolved in a suitable solvent. Suitable solvents are those which do not react with the KF reagents — therefore aldehydes and ketones are ruled out. In case the sample is dissolved in a solvent, a blank correction with the pure solvent also needs to be performed. For the measurement, the sample is injected directly into the titration vessel using a syringe and needle (Figure 2). The endpoint is detected by a polarized double Pt pin electrode, and from this the water concentration is directly calculated.

Insoluble or hygroscopic samples can be analyzed using the gas extraction technique with a KF Oven. Here, the sample is sealed in small vial, and the water is evaporated by heat then is subsequently carried to the titration cell (Figure 3).

Find out more about the KF Oven technique in our related blog article:

For more information about this kind of analysis, download our free Application Bulletins below:

Looking for some deeper insight? Download our free monograph:

Near-infrared spectroscopy (NIRS) is a technique that has been used for myriad applications in the areas of food and feed, polymers, and textiles since the 1980’s. A decade later, other industries began using this technique, such as for pharmaceutical, personal care, and petroleum products.

NIRS detects overtones and combination bands of molecular vibrations. Among the typical vibrations in organic molecules for functional groups such as -CH, -NH, -SH, and -OH, it is the -OH moiety which is an especially strong near infrared absorber. That is also the reason why moisture quantification is one of the key applications of NIR spectroscopy.

For a further explanation, read our previous blog entry on this subject:

NIR spectroscopy is used for the quantification of water in solids, liquids, and slurries. The detection limit for moisture in solids is about 0.1%, whereas for liquids it is in the range of 0.02% (200 mg/L). However, moisture detection limits of 40–50 mg/L have been achieved in special cases (e.g., water in THF).

Detailed information about the NIRS technique has been described in our previous blog article:

NIRS is a secondary technique, meaning it can only be used for routine analysis for moisture quantification after a prediction model has been developed. This can be understood by an analogy to HPLC, for which measuring standards to create a calibration curve is among the initial steps. The same applies to NIRS: first, spectra with known moisture content must be measured and then a prediction model is created.

The development of prediction models has been described in detail in our previous blog article:

The schematic outline is shown in Figure 5.

For creation of the calibration set, around 30–50 samples need to be measured with both NIRS and KF titration, and the values obtained from KF titration must be linked to the NIR spectra. The next steps are model development and validation (steps 2 and 3 in Figure 5), which are quite straightforward for moisture analysis. Water is a strong NIR absorber, and its peaks are always around 1900–2000 nm (combination band) and 1400–1550 nm (first overtone). This is shown in Figure 6 below.

After creation and validation of the prediction model, near-infrared spectroscopy can be used for routine moisture determination of that substance. The results for moisture content will be obtained within 1 minute, without any sample preparation or use of chemicals. Also, the analyst does not need to be a chemist, as all they need to do is place a sample on the instrument and press start.

You can find even more information about moisture determination by near-infrared spectroscopy in polyamides, caprolactam, lyophilized products, fertilizers, lubricants, and ethanol/hydrocarbon blends below by downloading our free Application Notes.

Your choice for moisture measurements: KF titration, NIRS, or both!

Table 1. Overview of characteristics of moisture determination via titration and NIR spectroscopy

NIR spectroscopy requires a method development process, meaning it is not suitable for sample types that always vary (e.g., different types of tablets, different types of oil). NIRS however is a very good method for sample types that are always identical, for example for moisture content in lyophilized products or for moisture content in chemicals, such as fertilizers.

For the implementation of a NIR moisture method, it is required that samples are measured with KF titration as the primary method for the model development. In addition, during the routine use of a NIR method, it is important to confirm once in a while (e.g., every 50th or every 100th sample) with KF titration that the NIR model is still robust, and to ensure that the error has not increased. If a change is noticed, extra samples need to be added to the prediction model to cover the observed sample variation.

In conclusion, both KF titration and NIR spectroscopy are powerful techniques for measuring moisture in an array of samples. Which technique to use depends on the application and the individual preference of the user. 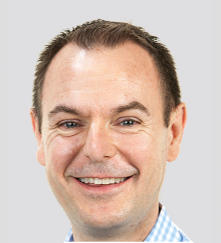 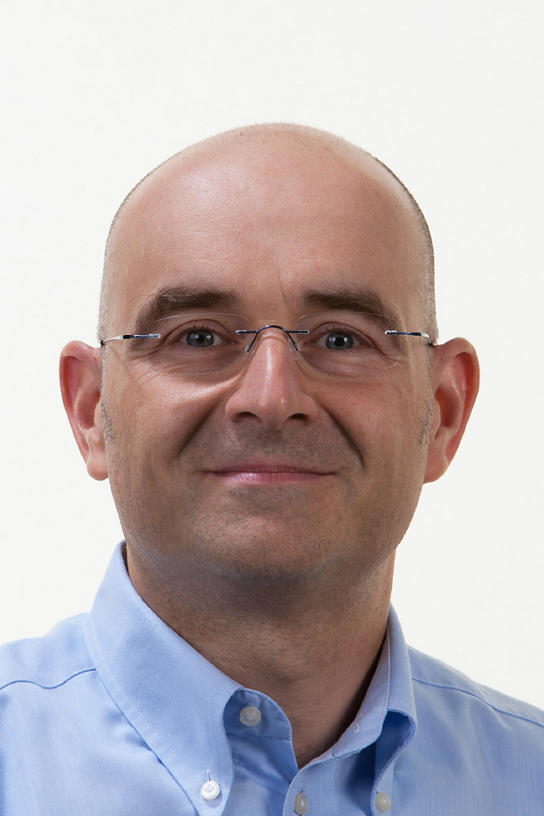 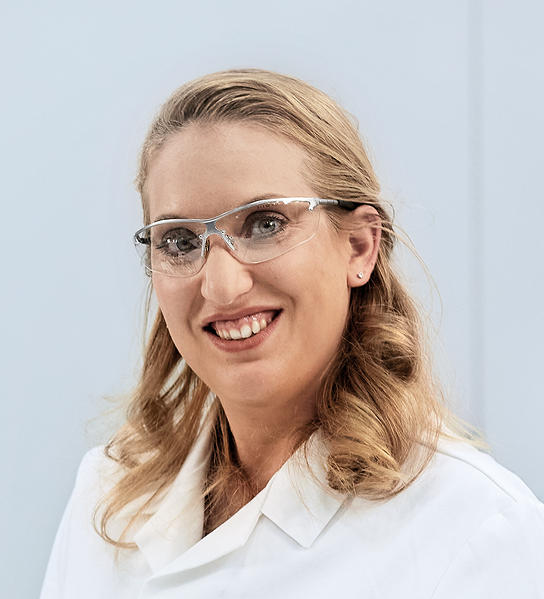