One of the most important components of hops in terms of brewing is the alpha acids. They have a huge influence on the bitterness and flavor of the beer. On their own they are not bitter, but thermal isomerization converts them into iso-alpha acids, which have an intensely bitter taste and thus form the basis of a typical sensory feature of beer. More than 85% of the bitterness of beer is attributed by these iso-alpha acids. The concentration of iso-alpha acids in beers ranges from 10 to 100 mg/L depending on the type and amount of hops added. Other transformation products of alpha acids are humulinones, which are formed by the oxidation of alpha acids during the processing hops into pellets or air drying the hops.

Therefore, it is essential to know the alpha acid content in hop products before brewing begins. This Application Note describes the determination of alpha acids by conductometric titration with lead acetate as titrant and methanol as solvent.

The method is demonstrated for hop flowers, hop pellets, and hop extracts.

Approximately 10 g of flowers, pellets, or extract are weighed out exactly to at least 0.1 mg precision into an Erlenmeyer flask and extracted overnight by stirring constantly with 100 mL toluene. 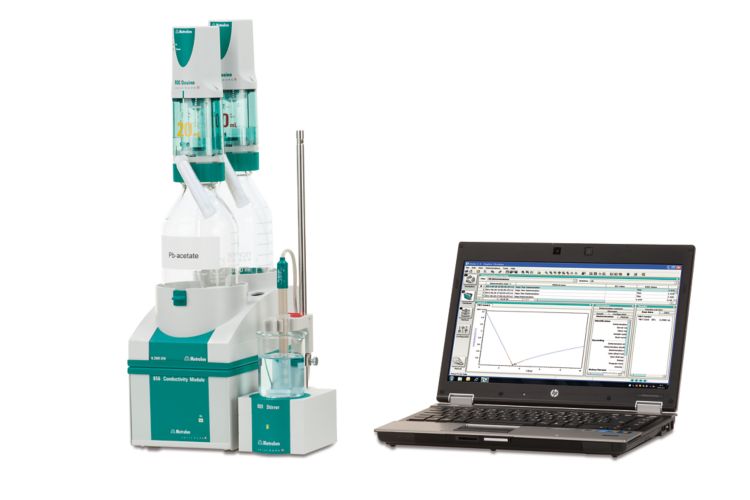 Figure 1. Exemplary system for the analysis of alpha acids in hops.

For titration, the 5-ring conductivity measuring cell has to be used without mounting the transparent cap. This is tolerable, because only the relative conductivity here is of interest, not the absolute conductivity.

For sample analysis, an aliquot of the prepared sample is pipetted into the sample beaker and methanol is added. The solution is then titrated with standardized lead acetate in MeOH/glacial acetic acid until after the equivalence point.

In between measurements, the sensor and the buret tip are rinsed well with deionized water.

The alpha acid content in hop products can be assessed quickly and reliably by conductometric titration according to EBC 7.4.